Drettmann Yachts and Gulf Craft in Cannes and Monaco

September is traditionally show time on the Côte d'Azur when it comes to the luxurious topic "Megayacht". First the Cannes Yachting Festival (10-15 September) and then the Monaco Yacht Show (25-28 September) will cast a spell over all large yacht aficionados. Drettmann Yachts with Gulf Craft are representing at both shows three respectively four yachts each.

At the Cannes Yachting Festival, the Bremen-based distribution partner of Gulf Craft will be presenting the Majesty 110, the Nomad 95 SUV and the Nomad 75 SUV. The two SUV models in particular, two semi-gliders with a specially developed hull designed to significantly reduce fuel consumption and an owner's cabin on the main deck with 270-degree visibility, are eagerly awaited. The 23.42 meter long Nomad 75 SUV can be powered with a maximum of 2280 kW and equipped with four cabins; on the 30.55 meter long Nomad 95 SUV Gulf Craft installs up to six cabins and a maximum of 2840 kW.

If you like it a little smaller, you can also take a look at the twelve metre long Oryx 379 - an elegant sportscruiser with enough volume for longer tours.

At the Monaco Yacht Show, just two weeks later, Drettmann Yachts and Gulf Craft will moor three yachts in the Principality; a total of 125 yachts are expected at the show. The Majesty 140 is located in Port Hercule next to the Nomad 95 SUV, which was already on display in Cannes. The 43.10 metre long and 8.30 metre wide yacht has an interior designed by Christiano Gatto and brings Italian design glamour to the Gulf Craft portfolio for the first time. Claudia Drettmann, CEO of Drettmann Yachts, is very much looking forward to the exhibit: "With this cooperation we can guarantee that we will be able to convince many more European customers of the advantages a Majesty yacht offers. The cooperation with Christino Gatto is a strong step for Gulf Craft's European expansion".

The Majesty 110's construction number two, which Drettmann Yachts is also moving a few nautical miles further east from Cannes, will also be at Port Hercule. The 34-meter yacht is a veritable three-decker and ideally suited for cruising in the Mediterranean.

If you are interested in one of the exhibited yachts, please contact the Drettmann Yachts team as soon as possible to arrange a viewing appointment. Test cruises are only possible at the Cannes Yachting Festival within limited limits and depending on local conditions.

Drettmann was founded in 1970 in Germany and is a family business focusing on the construction and sale of luxury yachts. Under the direction of Drettmann International, a total of 1500 newbuildings with lengths of up to 55 metres were built; in the 49-year history of the company, around 10,000 boats and yachts have been sold.

In 2017 Drettmann expanded its portfolio as the exclusive sales partner of the Gulf Craft shipyard for a large part of Europe, Russia and the Ukraine - another important step towards expansion and internationalisation for the Bremen-based company. In 2019, the motorboat agency of the Bavaria shipyard was also added. 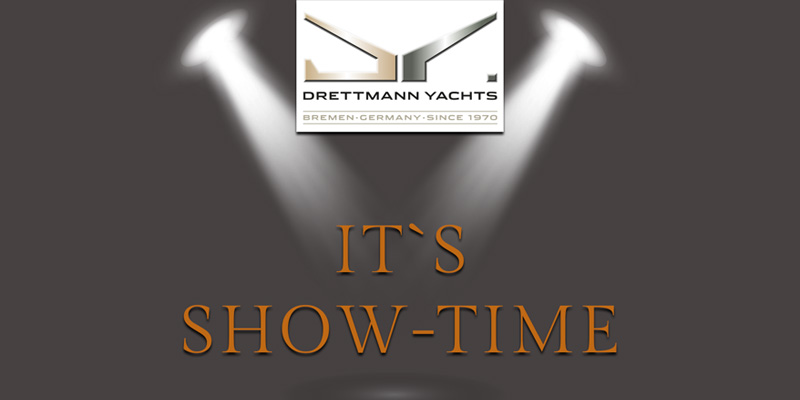 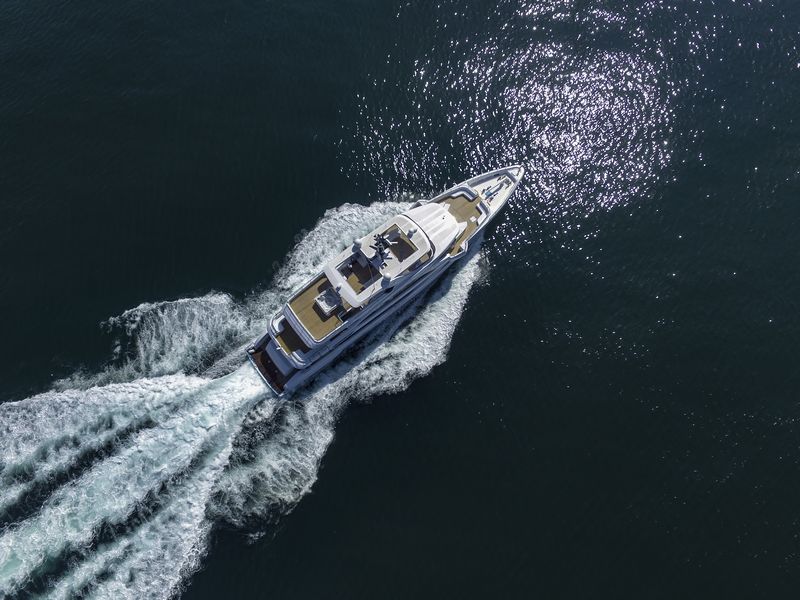 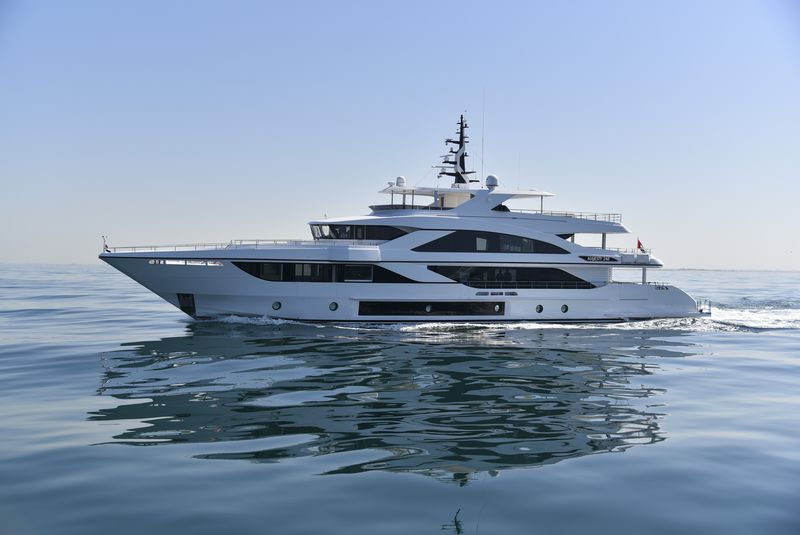 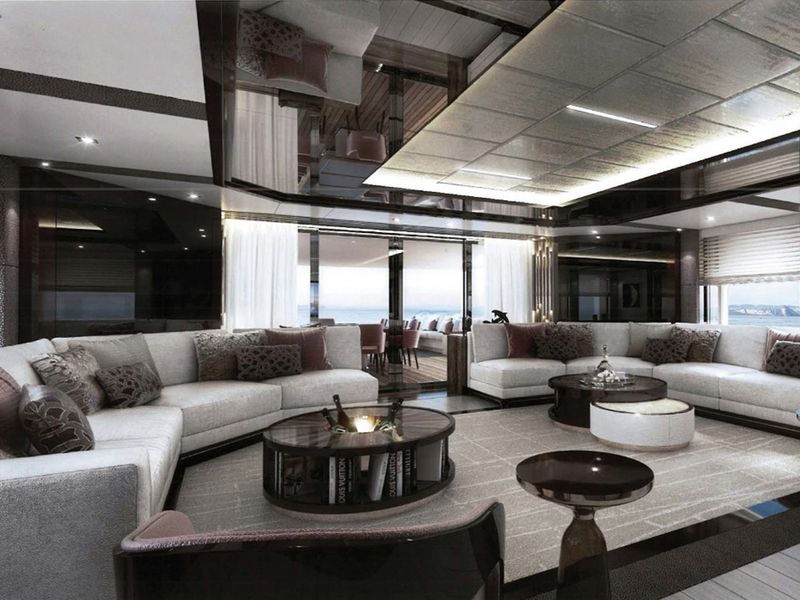 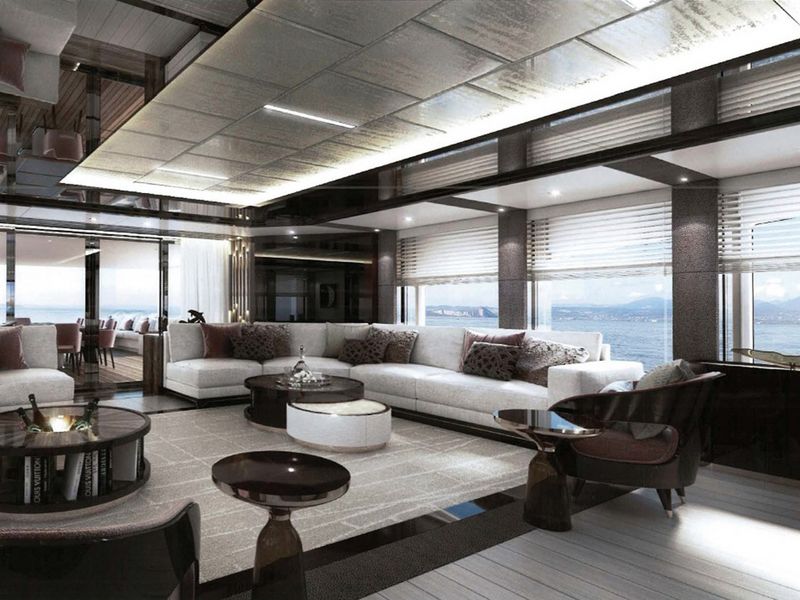 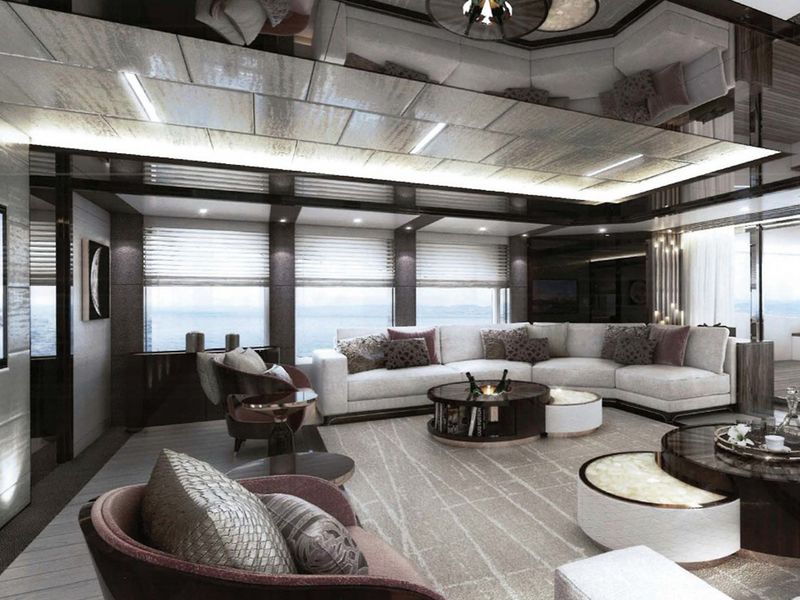 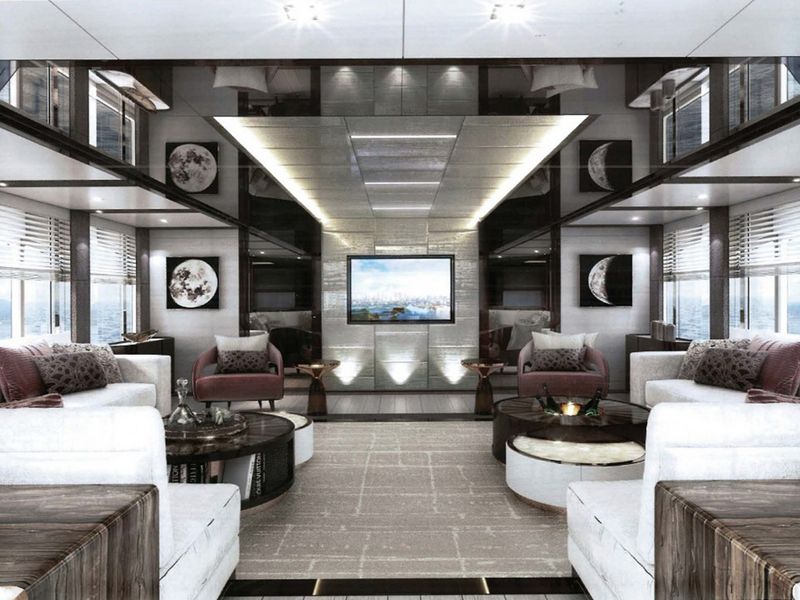 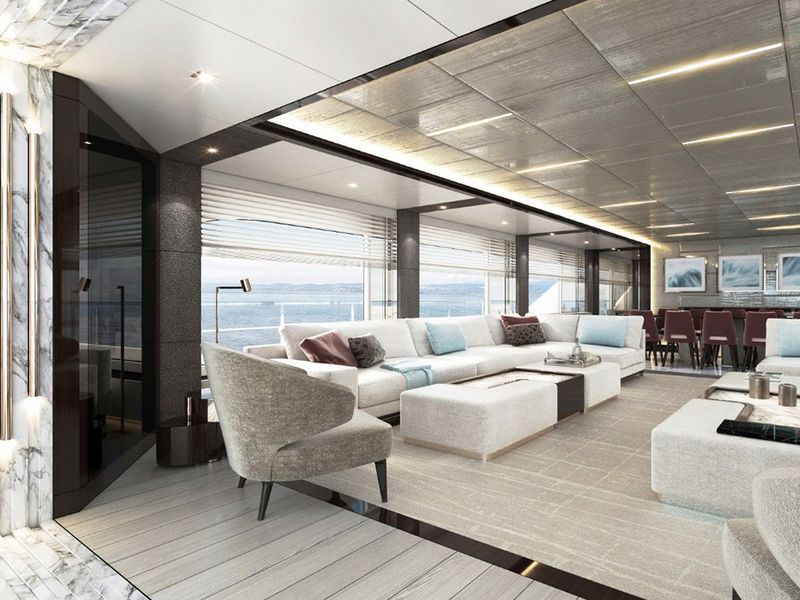 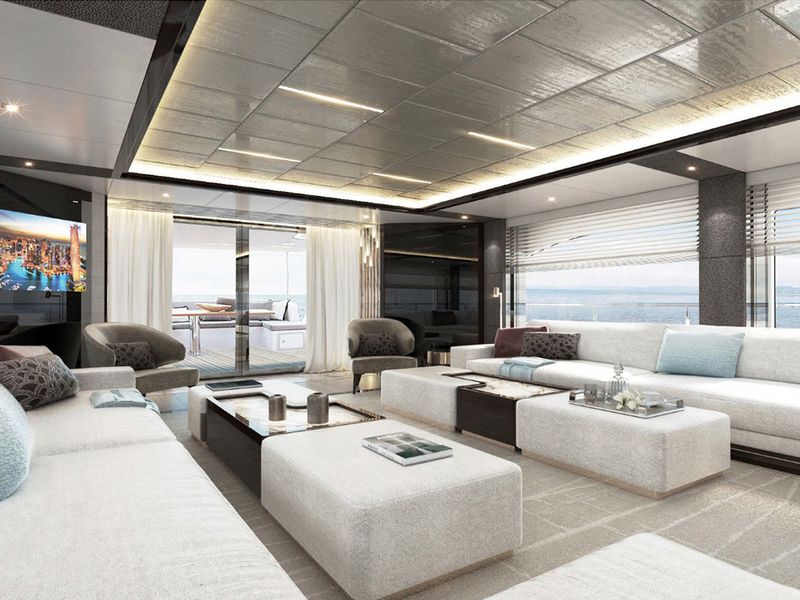 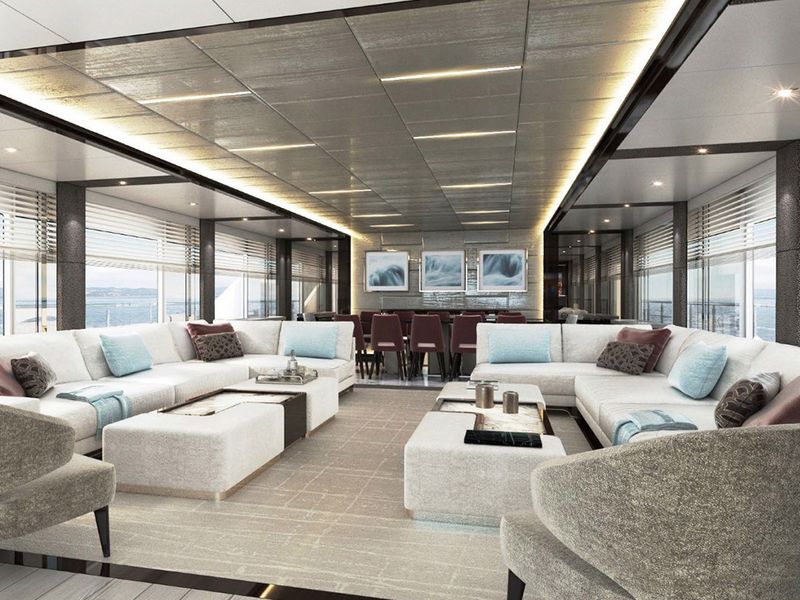 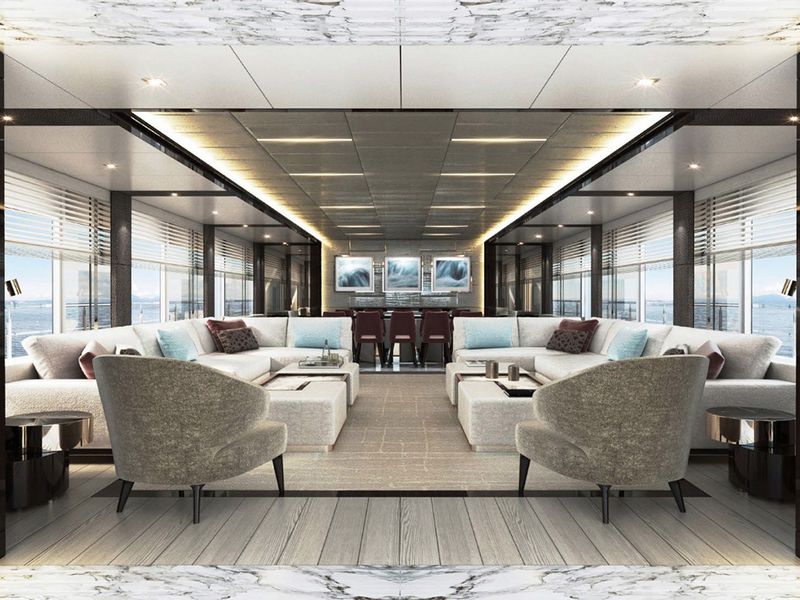 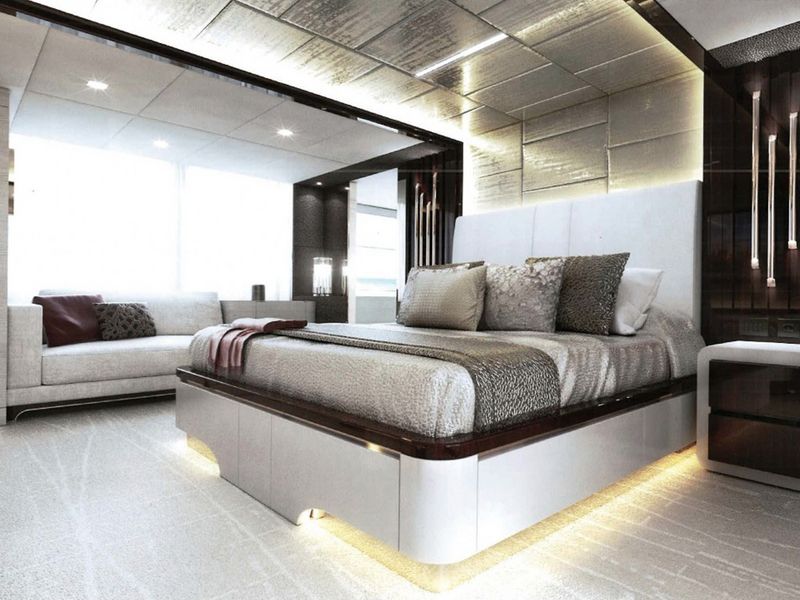 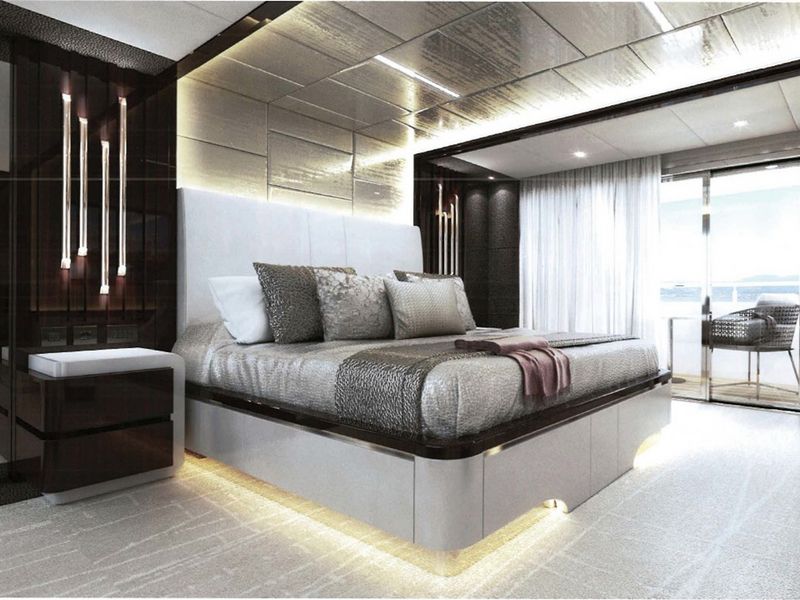 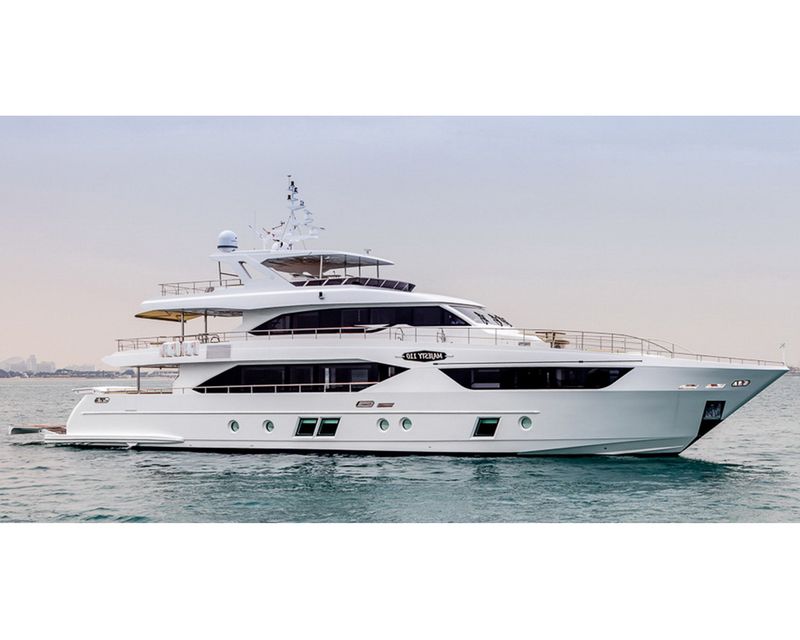 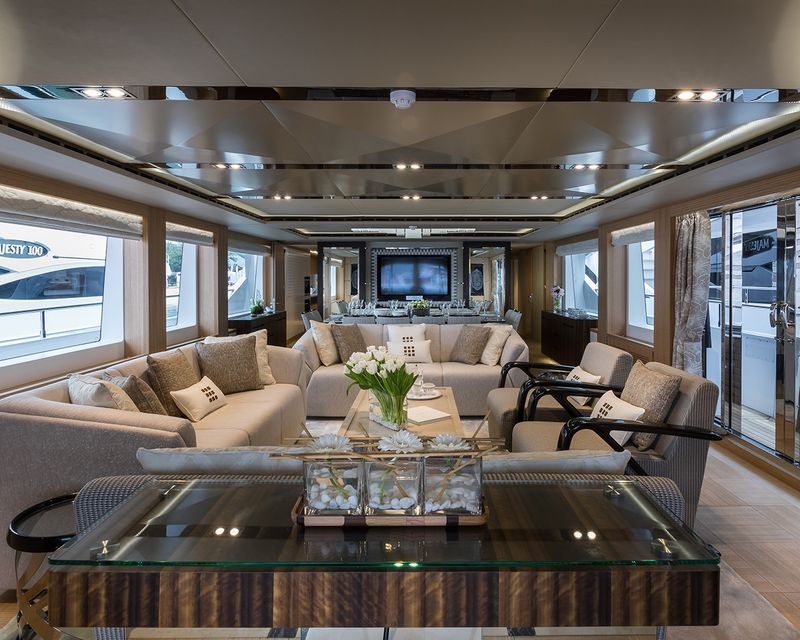 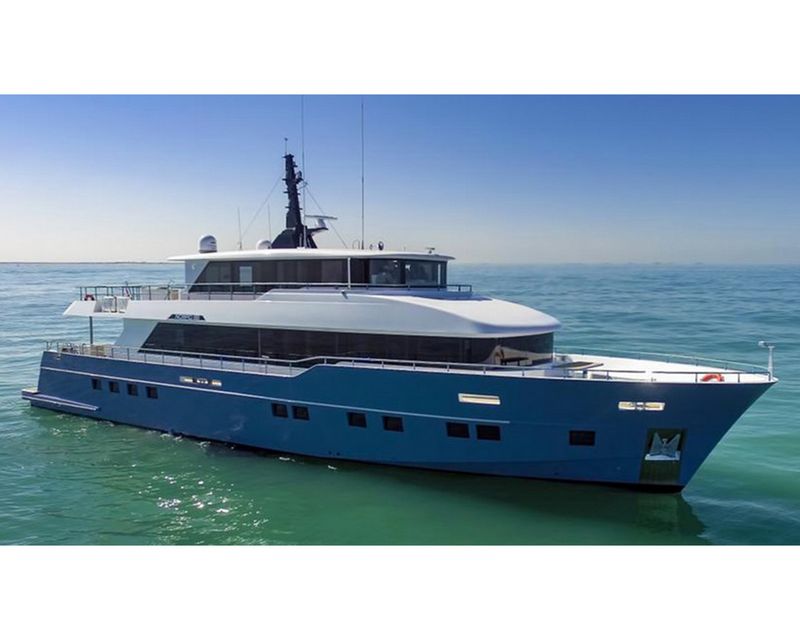 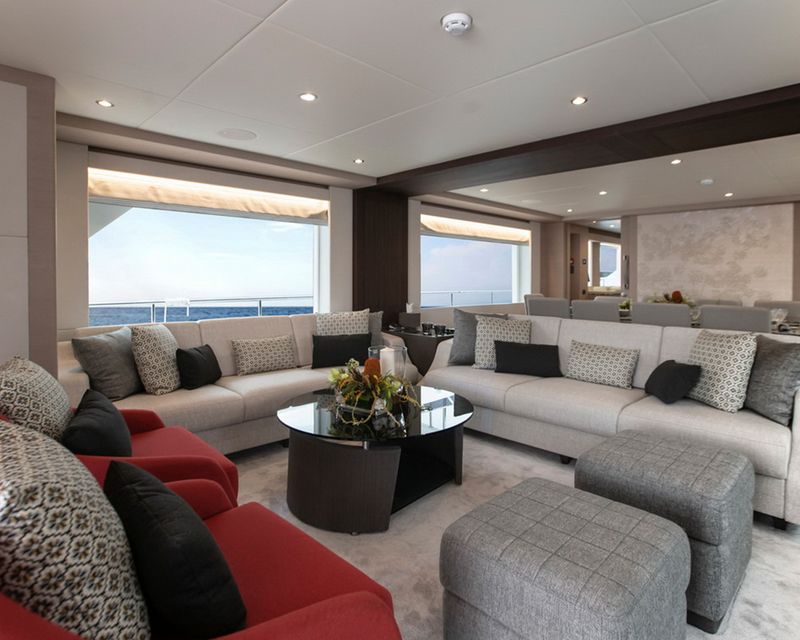 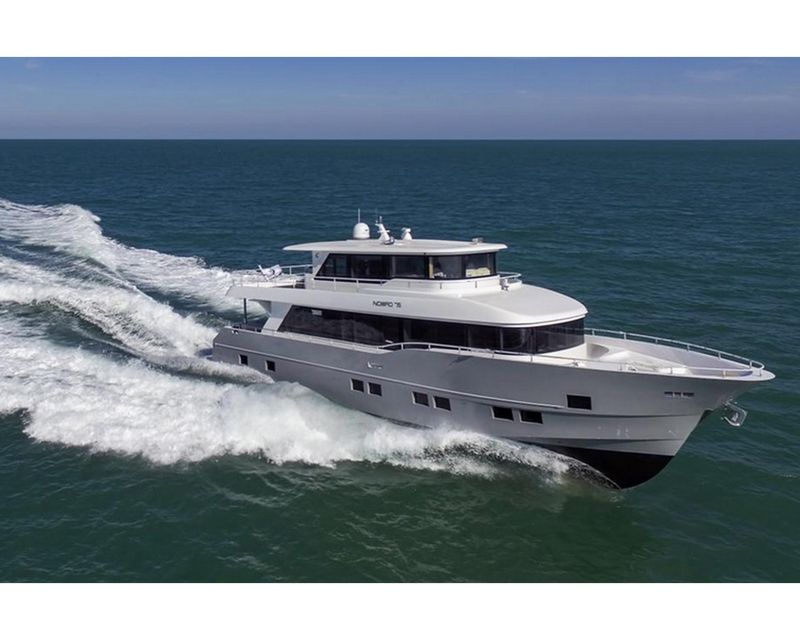 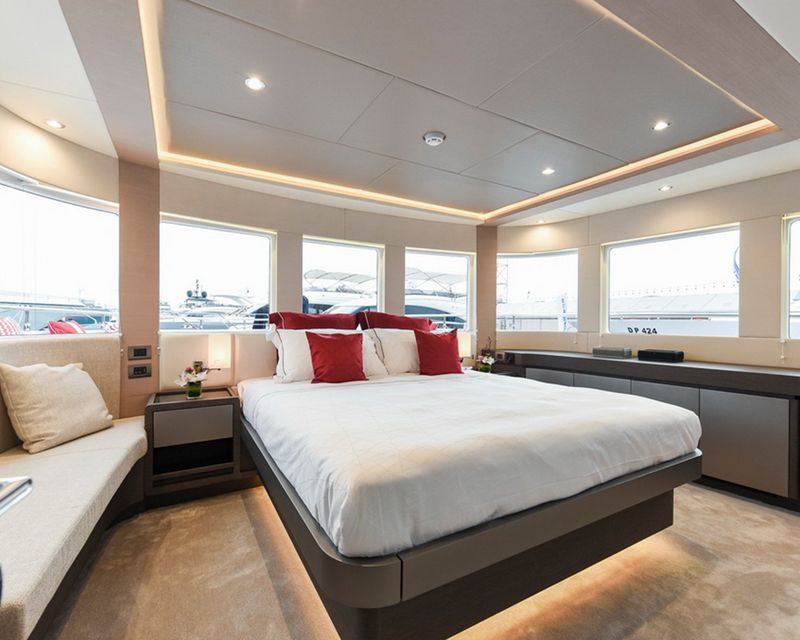 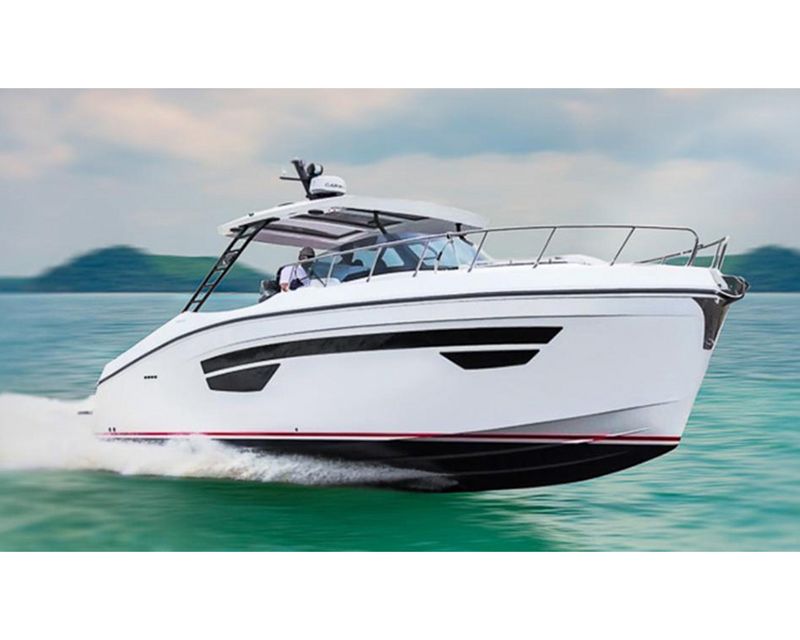 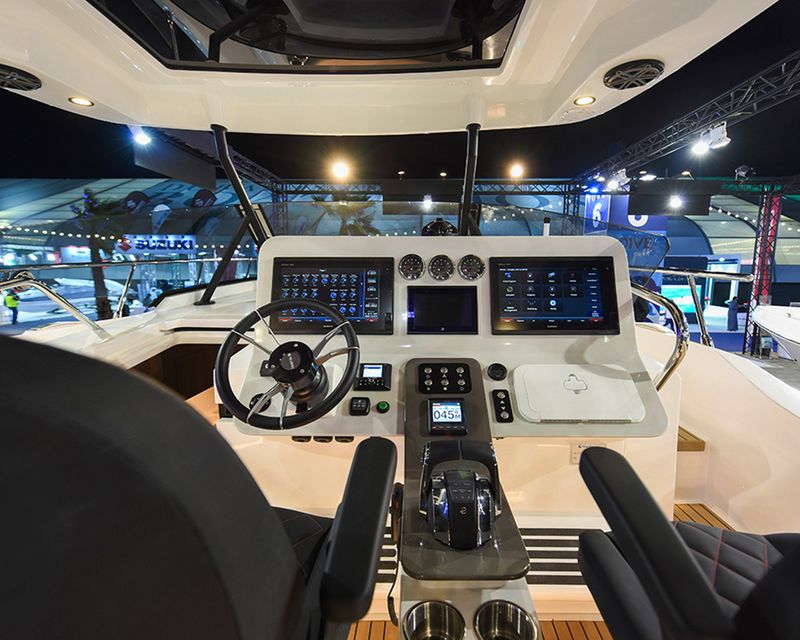