Bremen yacht specialist moors the Bandido 90 "Seal" at Port Hercules for the Monaco Yacht Show. The team will also be on hand to advise on numerous brands.

After two years of abstinence, the Monaco Yacht Show on the French Mediterranean coast will take place again from 22 to 25 September. The fair in the Principality is considered the most important superyacht show in the world and has been attracting owners and those who would like to become one to Port Hercules for 30 years. Almost 100 yachts will be in the harbour and probably as many more at anchor between Monaco and Cap Martin.

Drettmann Yachts from Bremen is also on site and is mooring the explorer "Seal" at Quai Jarlan, a very prominent position in the harbour basin. The 27.90-metre Bandido 90 was designed and built under the direction of Drettmann Yachts and is now waiting for a new owner. "The condition of the yacht is excellent," says Albert Drettmann. "If you are looking for a compact explorer, you are exactly right with this larger Bandido. It is no coincidence that she is also very successful in charter operations."

"Seal" was built in 2008, but received a very extensive refit last year. She displaces 215 tonnes, is powered by two 809-kilowatt MAN engines and has a very bright and modern interior; four cabins accommodate eight guests. Albert Drettmann: "We already received many enquiries at the Cannes Yachting Festival, and I expect a similar picture in Monaco. Anyone who would like to make an individual appointment to visit us is best to contact us in the run-up to the fair."

At the same time, Drettmann Yachts will also be looking after customers interested in yachts from other manufacturers - there is close cooperation with various brands. For example, Benetti is bringing a 44-meter Diamond, Columbus the 50-meter K2, and Sanlorenzo two 47- and 62-meter superyachts to the show. Claudia Drettmann: "We are already looking forward to showing our customers these extraordinary exhibits."

Founded in Germany in 1970, Drettmann is a family-owned company that focuses on building and selling luxury yachts. A total of 1500 newbuilds with lengths of up to 55 metres have been built under the direction of Drettmann International; around 10,000 boats and yachts have been sold in the company's 49-year history. With Bandido Yachts, Drettmann operates its own brand for custom yachts, expanded its portfolio in 2017 as a sales partner of the Gulf Craft shipyard for a large part of Europe, Russia and Ukraine, and in 2019 became the northern German dealer for motor boats from the Bavaria shipyard. www.drettmann.com 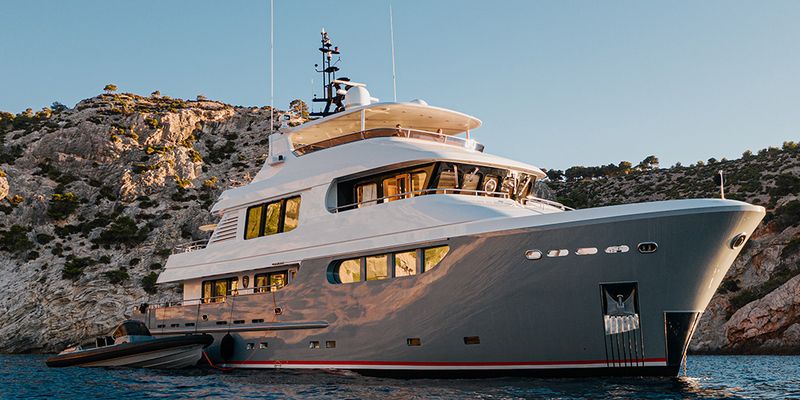 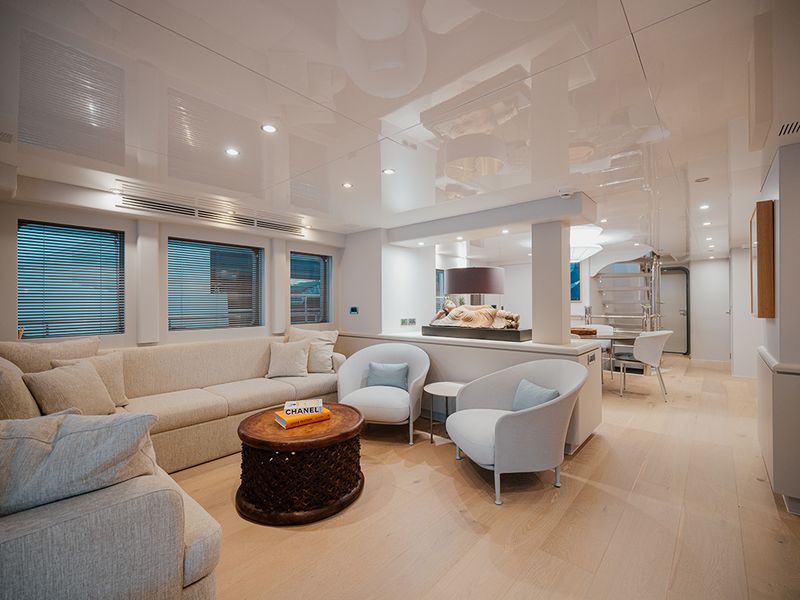 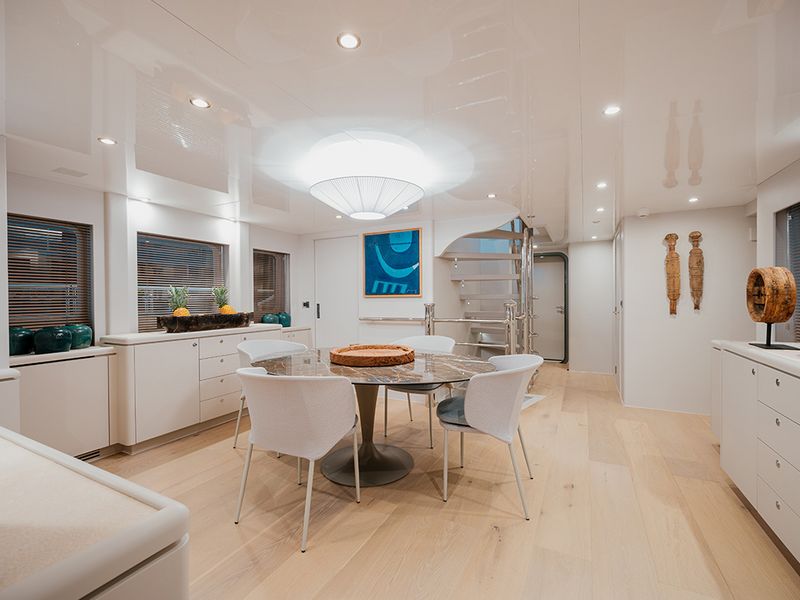 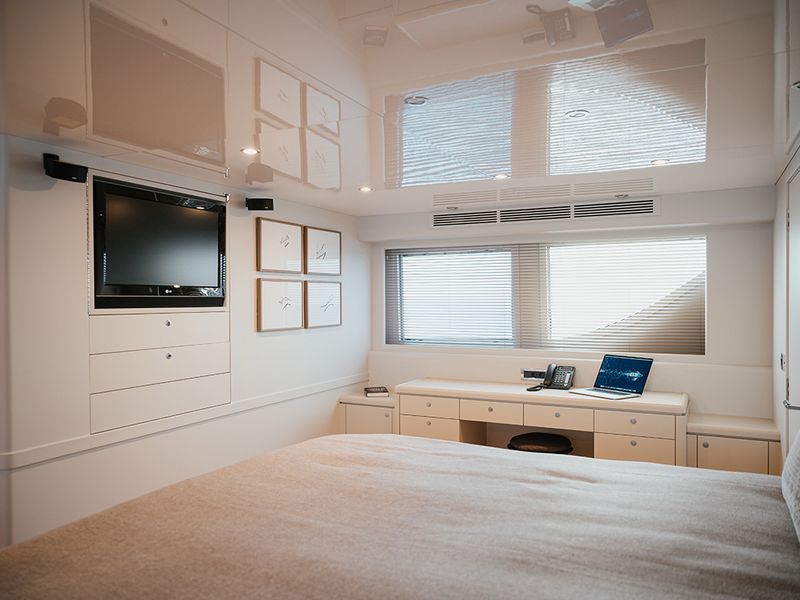