Drettmann International, as the exclusive dealer in Europe, Ukraine and Russia, confirms the schedule for delivery by end of this year.

„It is history in the making for Gulf Craft as work on its first mega yacht progresses swiftly, Albert Drettmann proudly explains.“

Some days ago, the shipyard revealed the on-going work of art to the journalists during a tour of its state-of-the-art facility.

Impressed by the masterpiece and choice of materials used on board, the journalists got a chance to meet the design team involved in this triumph of craftsmanship.

Originally introduced to the public during the Monaco Yacht Show in 2016, the 54 metres flagship is being built completely at the advanced facility from Gulf Craft. The tri-deck 490-tonne mega yacht will have trans-Atlantic capability and over 4,000 nautical miles range.

The Majesty 175 will be the largest mega yacht in the world to be built fully as a Commercial Yacht over 500 GT (gross tons) using advanced composite materials and certified in full compliance with the MCA LY3 Code.

The magnificent Majesty 175 is being developed in collaboration with the renowned Italian Naval Architect Massimo Gregory from Yankee Delta Design Studio based in Milan. Her exterior styling and interior design are the works of the famous Italian designer, Cristiano Gatto. There's emphasis on substantial lounging and entertainment areas, highlighted by a beach club aft.

A voluminous design expertly incorporates a seven cabin layout. It features a private owner's suite on the upper deck and VIP accommodation on the main deck. Enlarged windows and increased levels of light create a modern ambience throughout the yacht and ensure full interaction with the outside environment.

The generous pool on the foredeck and a Jacuzzi at the back of the upper deck further reinforce the uniqueness of the Majesty 175.

The outstanding yacht is available for sale with Drettmann International. 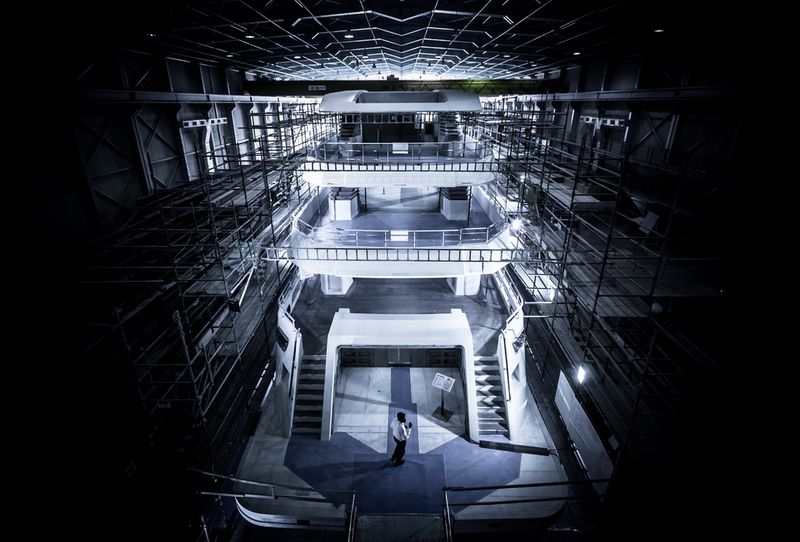 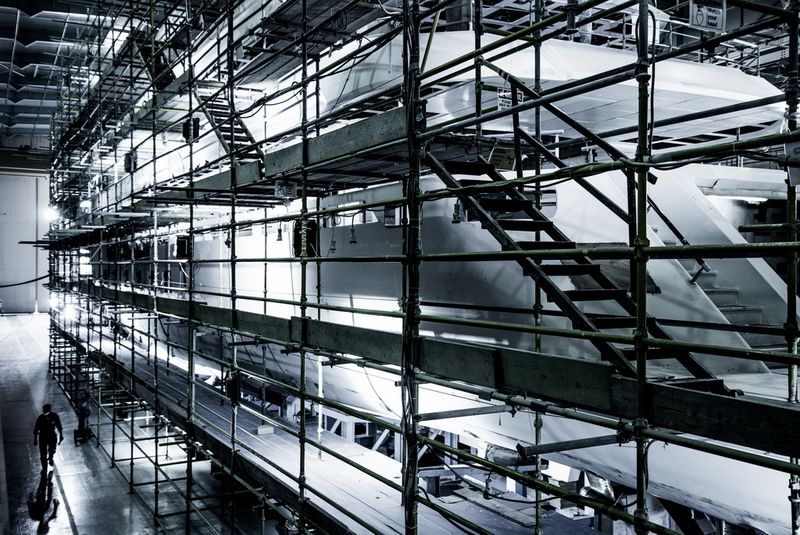 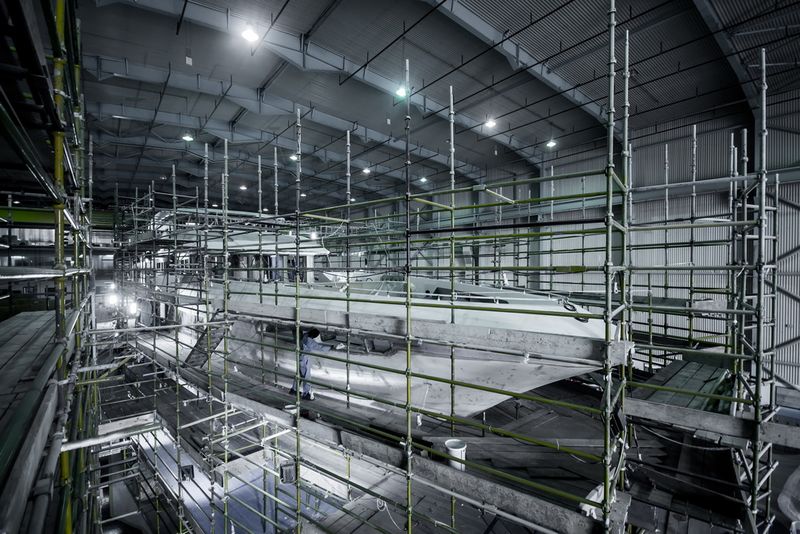 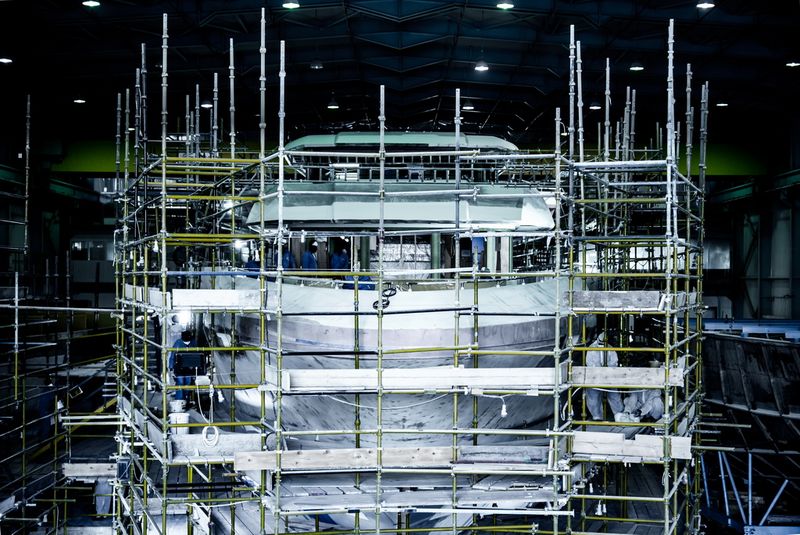 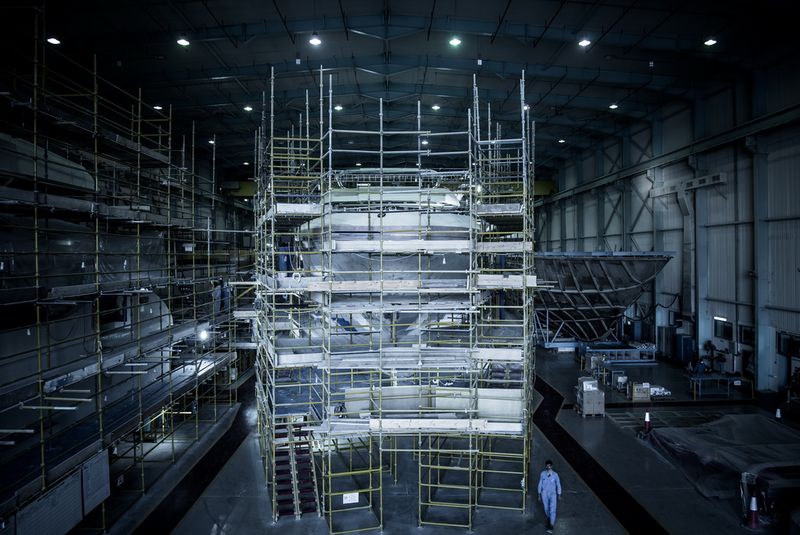 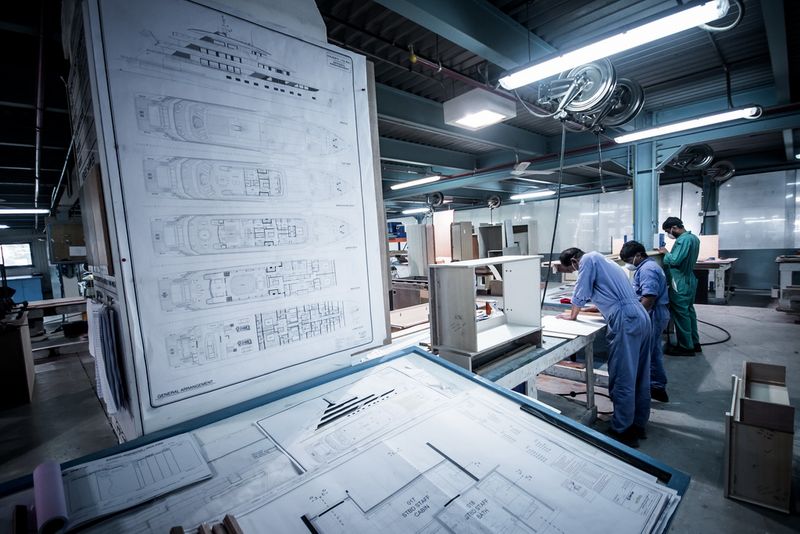 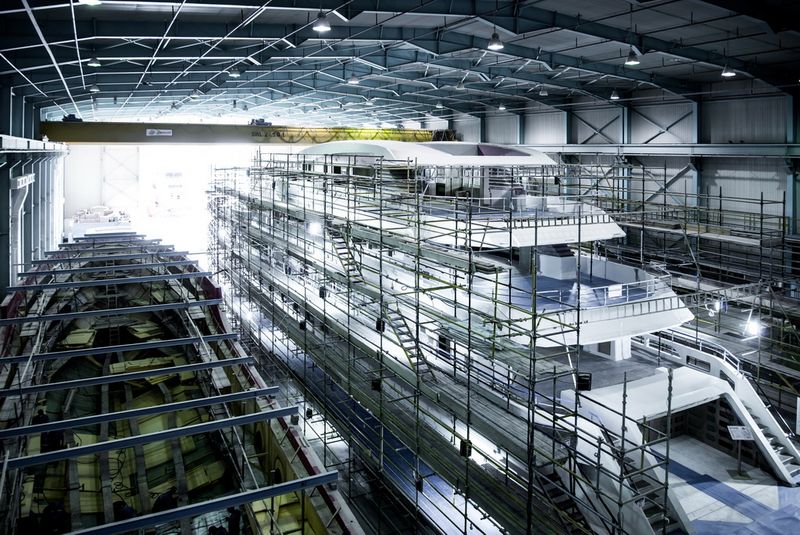 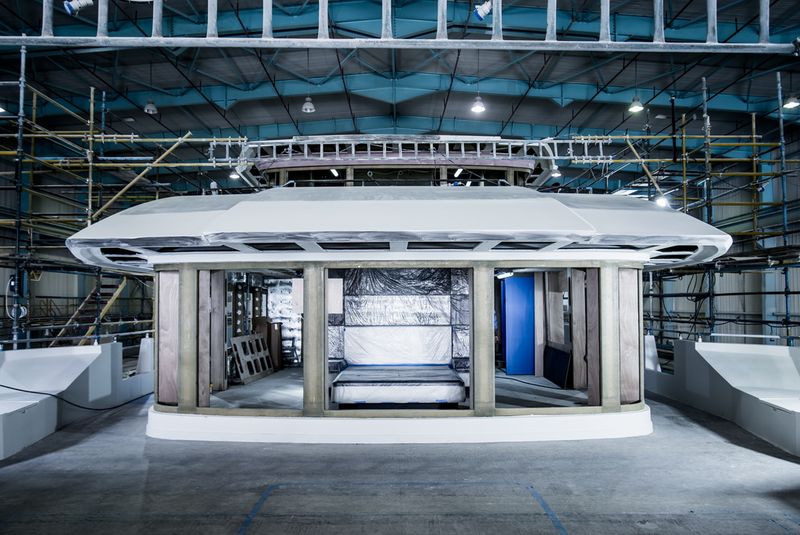 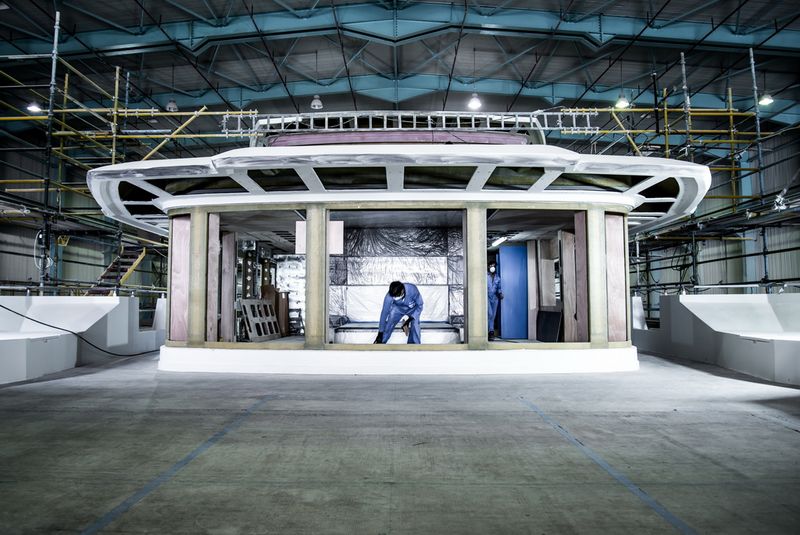 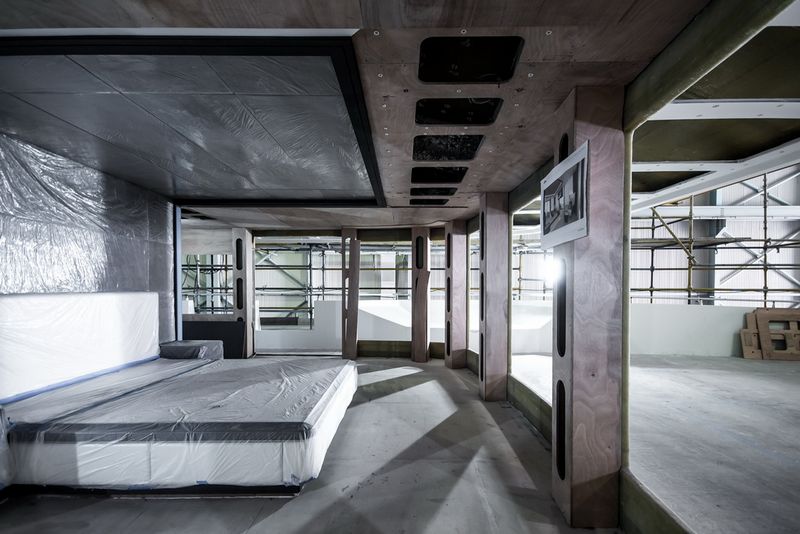 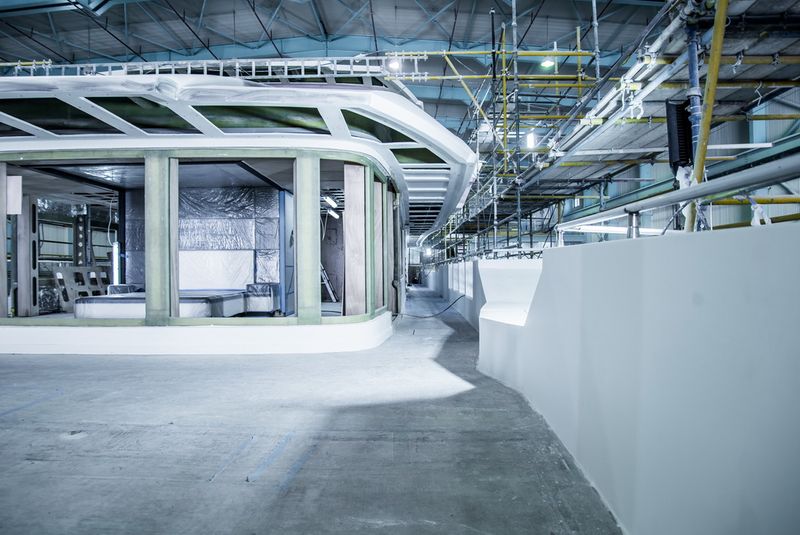 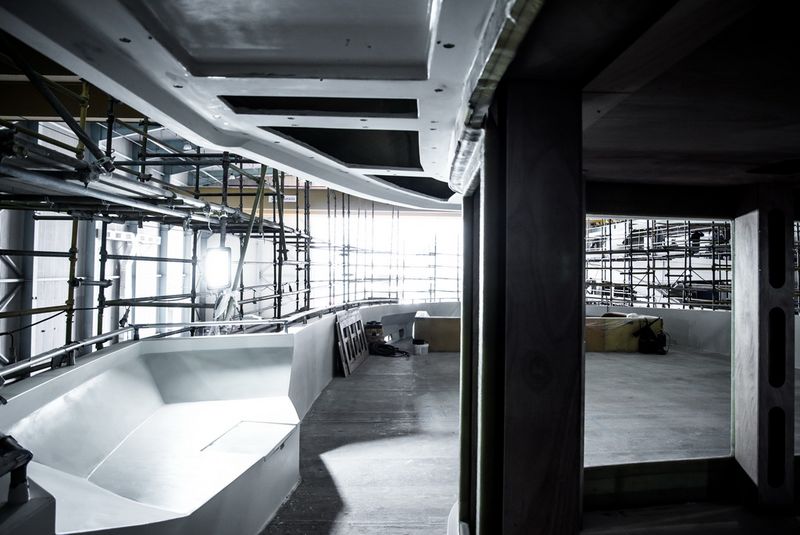 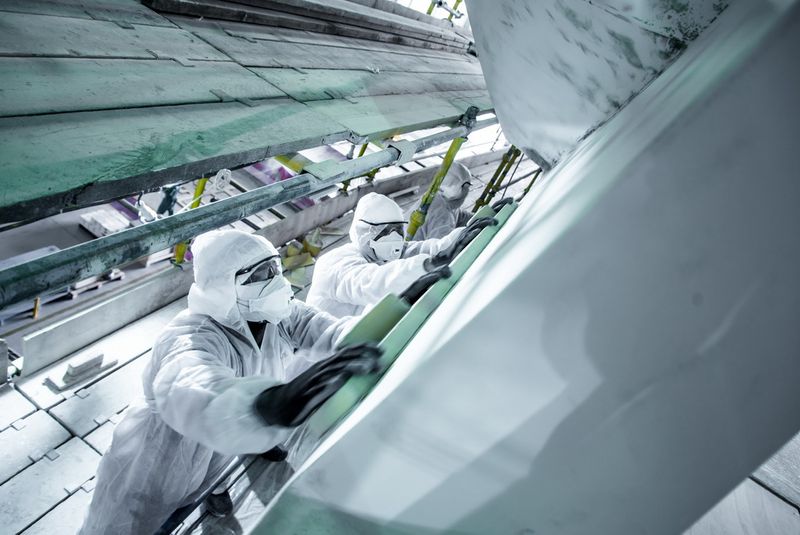 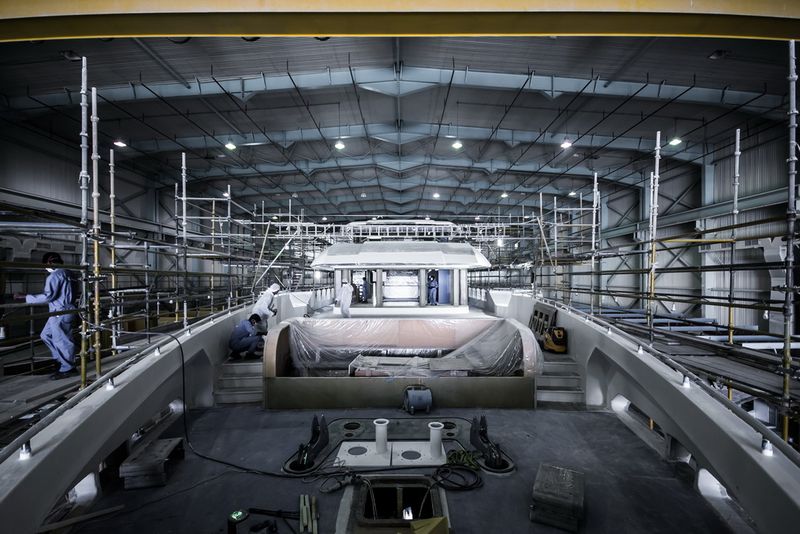 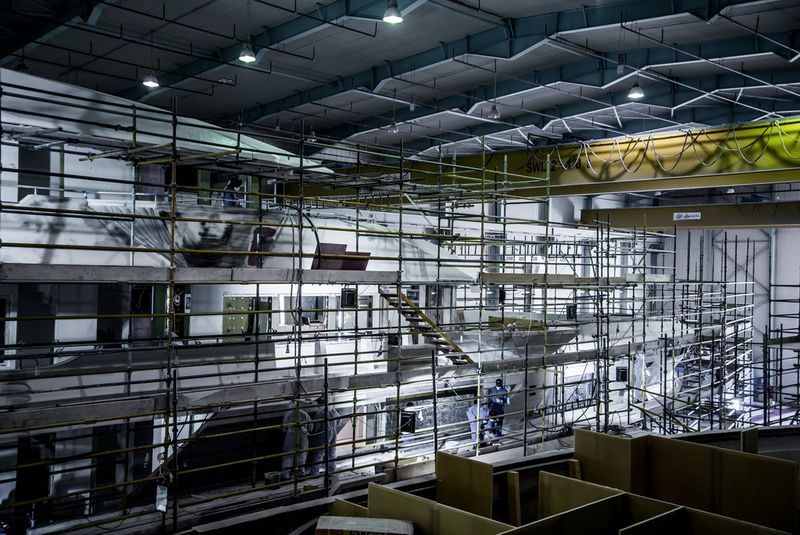 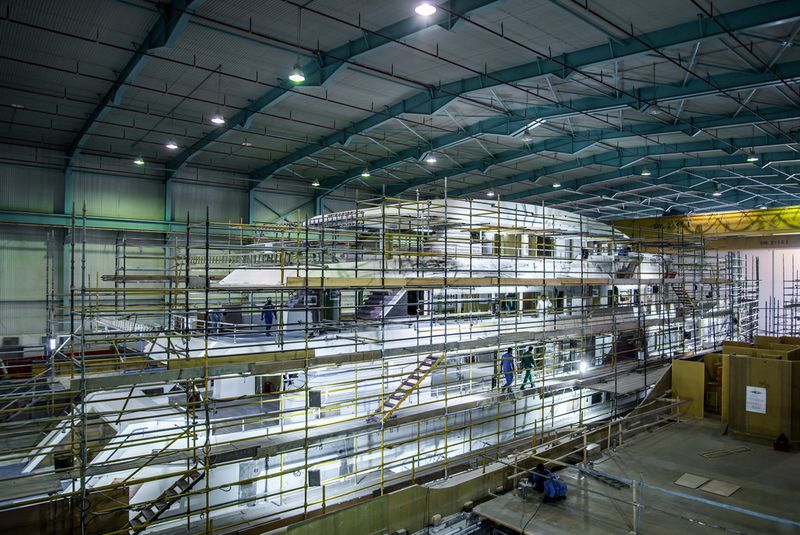 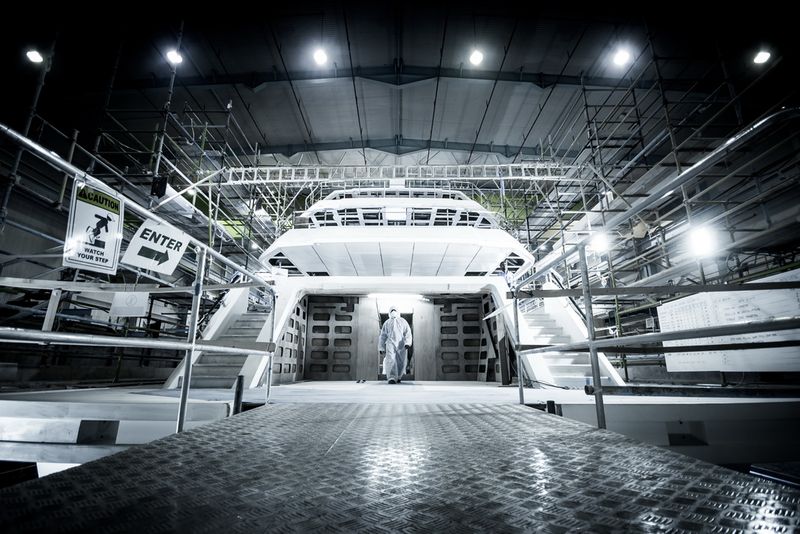 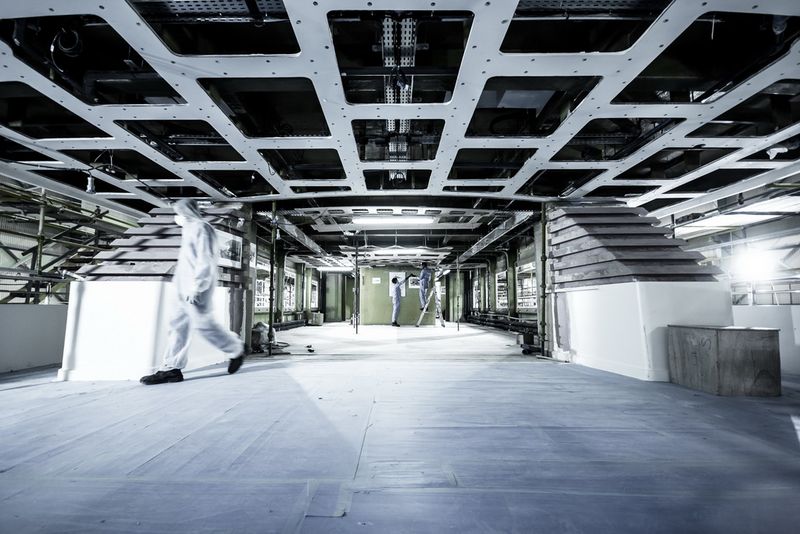 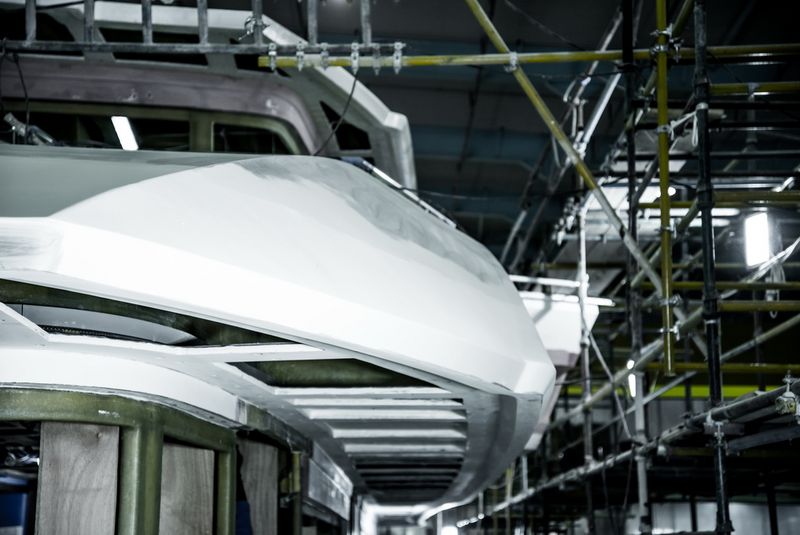 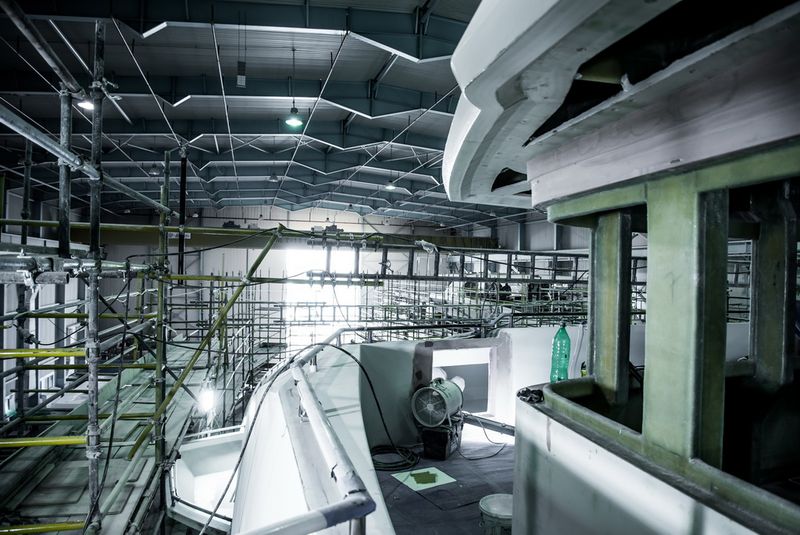 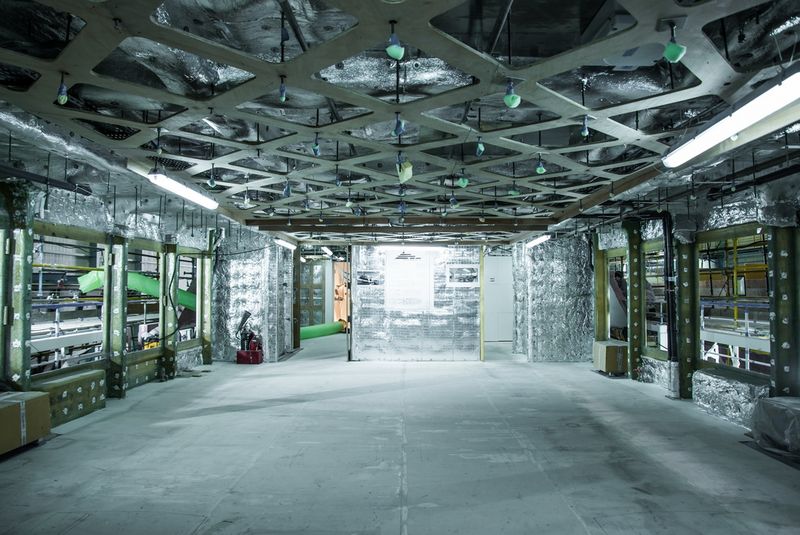 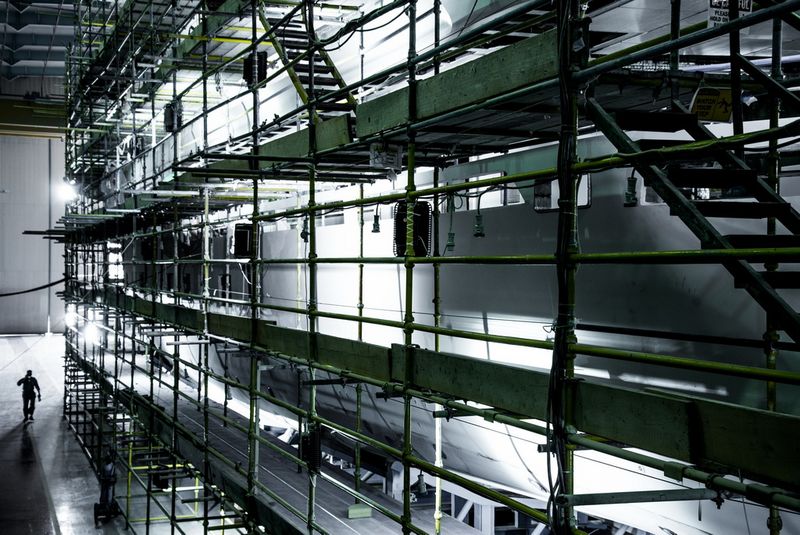